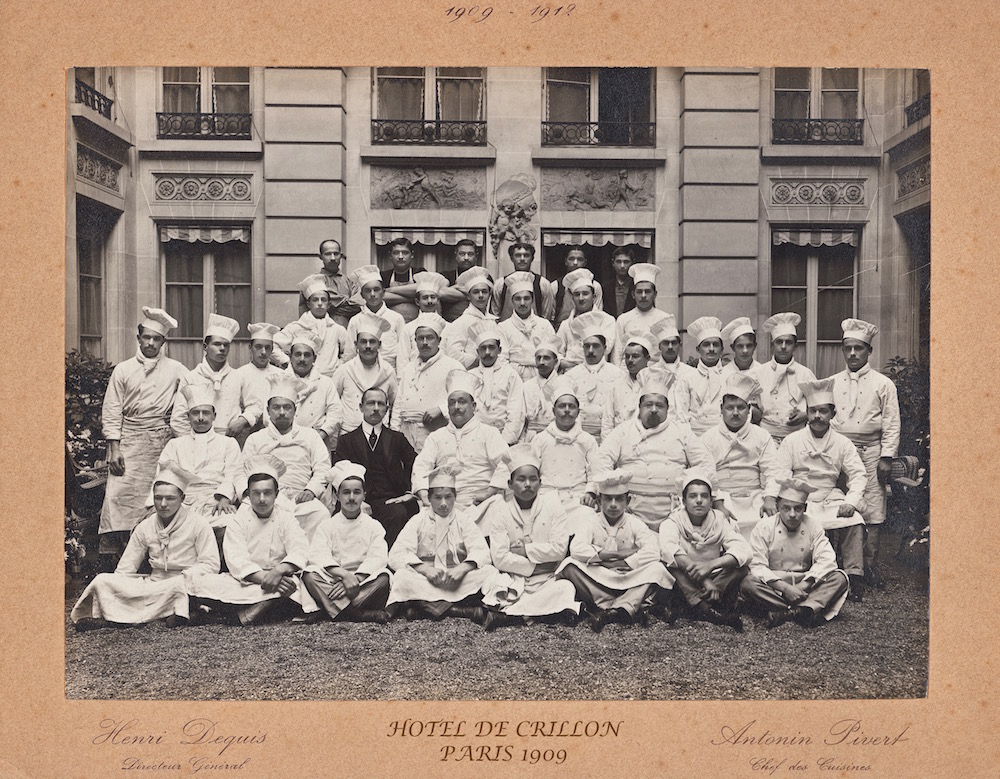 In 1909, Jules REYNAUD left his village from the Var in south of France to join the prestigious Hôtel de Crillon’s brigade, which has just opened in Paris place de la Concorde…
Ever since, about five generations have succeeded each other and the small family became larger. We have been enriched with Britains as well as Caribbean and Lebanese parents. Also, we have been nourished from Vietnamese, Reunionese, Pieds-Noirs (French from Algeria) and of course Italian nannies and grannies! 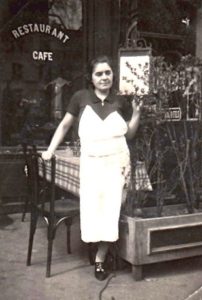 Those memories from « secret » recipes shared throughout great family meal became more or less our favorites topic of conversation.
Working directly with high quality farmers… Shopping in the « Halles » at 2 in the morning and letting ourself carried away by the seasons became almost a family culture
A simple and passionate cooking has been transmitted and gives us each generation a cooker, woman or man…
Today, it is two generations instead of one which are working daily in the kitchen!
To not allowing the flame of stove …. to be extinguished !